Before inventing the first baby cot in the 19th century, babies were kept in a bassinet/separate little bed near mom’s bed. Though old babies slept with their parents at the bed, the infants were kept in a separate bassinet.

However, before inventing the baby carrier, baby cot, or baby stroller relatively baby death rate was high. Perhaps you might be getting me wrong! The reason for the high death of the infants is-at that time maximum mom used to be very busy to work the whole day. And during their working time, they had to stay far from their babies. The fact is, they didn’t have much time to focus on their babies. Besides this, the death rate of the infants was also high as medical technology has limited scope for the babies at that time.

Pram; which is a toy-like structure, features 3 wheels was invested in 1773 for the babies of Duke of Devonshire.  Primarily it was made experimentally and later in 1880, it was starting to industrial production on several portions of the country.

The pram was not for all people! Especially the poor were unable to afford Pram. So how did the poor handle their baby at that time? They used to use their homemade techniques to hold their babies while they were working around their home or in the field. So what they did is, they used linen or hemp-made pieces of cloth to wrap their baby on their back, on the side of their baby, even on their chest. Besides using the wrap, they also used a little bassinet to keep their babies near them while they had to take a rest.

The 20th century; defined as the century of child-has began a new era of some awesome facilities for babies. Certainly, a baby carrier is one of that fantastic technology or facility. Though it is difficult to trace the exact timing-when did people start baby-wearing but if we think about the industrial production of this product, it was in 1970 in Europe. But the popularity of this baby product grew At The Last Decade Of the 20th Century.

Undoubtedly babywearing is a very ancient matter, not through industrial production but as a homemade mandatory baby item for all the newborn baby’s parents. From whenever, babywearing has started exactly, but it did a great job for attachment parenting to the parents. It’s a sort of baby transport that allows the parents to explore their needs and dreams they want to!

That’s all for today, Keep Safe with your baby.

Quinn K. Haley is a registered pharmacist who has seven years of working experience as a production pharmacist. Besides working directly with the pharmaceuticals manufacturing, writing both for HEALTHCARE or MOM & BABY- is the passion of Roji. She enjoys writing for a healthy and better life of any people.
View All Articles 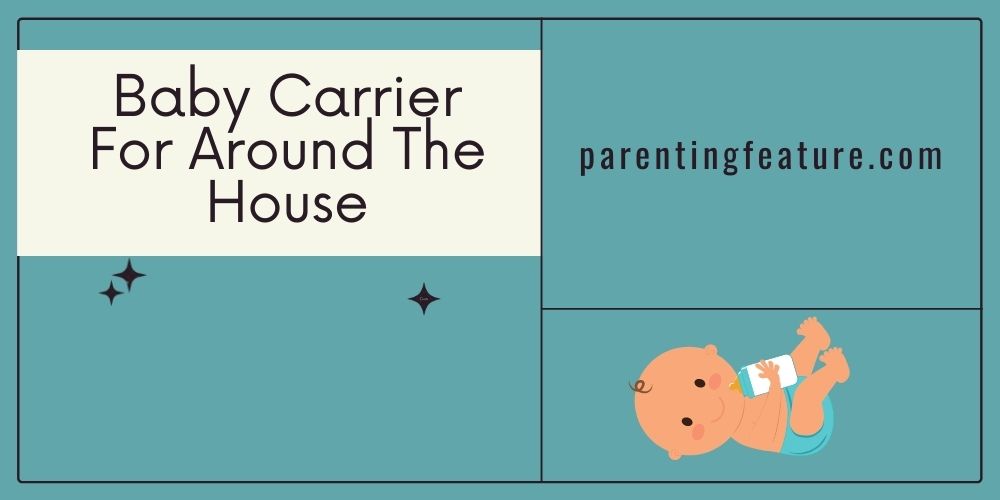 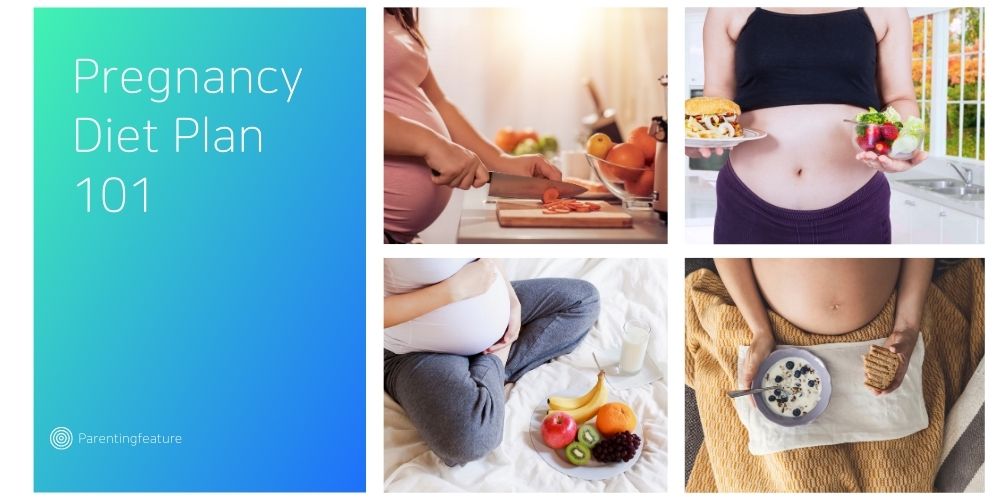